Between 1211-1225, in Bârsa were the Teutonic Knights. For defense, they raised five fortresses, including the Black Castle (Schwarzburg), on a hilltop of 980m, at the foot of Măgura Codlei. Fortress is at the so-called "Sachsenweg" (saxon road), road that links the province of Sibiu to Bârsa. The fortress is first mentioned in documents in 1265 as "castro Feketewholum". After the withdrawal of the Teutonic fortress falls under the protection of Hungarian King Bela IV of Hungary.
Perhaps the Black Castle was destroyed by Tatar invasion in 1345 and never rebuilt.
It is assumed that the Codlea settlement was founded by german settlersduring the Teutonic Order was more active in Bârsa. The settlement was designed as a village with a single street, whose center was represented by a market with a church. In a document issued on 19 November 1377, the town is first mentioned as "Cidinis". Georg Draudt calls for first time the year 1335 as the year when Tatars destroyed Codlea.
In 1916, during the First World War, after the Romanian Troops entered in Transylvania, a part of the Saxons fled in Hârtibaci Valley, and even in Banat. Among the Saxons from Codlea, there were declared 101 people missing, while 522 people have returned home. A memorial plaque is situated within the Fortified Church court.
In World War II, about 400 saxons villagers are enrolled in the Wehrmacht and the Waffen-SS.

Evangelical-Lutheran Church, monument of Roman (XIII), rebuilt in gothic style in the XVth century. It is surrounded in the XVth century with a strong prismatic enclosure punctuated by towers and provided with the zwinger. The bell tower, which is 65m high, is situated in southeast along with it’s four bells. In 1794 the tower received a helmet shaped as an onion bulb, specifically as baroque style. At september 28, in 1892, Pastor Michael Turk, consecrated for new bells (2013 kg, 964 kg, 593 kg, 188 kg). Three of them had to be given to Austro-Hungarian army in 1916, the parish still having the second (largest) one. In 1923 three new bells were ordered, which was consecrated on March 18th 1923 by Pastor Johannes Reichart. These bells weighing 1879 and 580 kg. Between 1972-1982 there was high restoration work, thanks to the volunteers of the 26th Zeidner Nachbarschaften. That’s how was founded a „Gemeinschaftsraum” (meeting room) in 1972, and the Eduard Morres foundation on the west side in 1975.
The Orthodox Church and the romanian cemetery were built in their actually place in 1783, with the permission of the king and a donation of a merchant from Brasov named Ioan Boghici, along with some community contributions. Orthodox cemetery was expanded several times over the years.
Codlea resort is arranged by Zeidner Verschonerungsverein (Codlea Association for Beauty) in the years 1903-1904. The pool is fed by a spring of Goldbach (golden stream), whose water has a constant temperature of 18°C. In 1905 the inn is decorated in wood. Between 1932-1936, under the leadership of Thomas Duck, and thanks to the voluntary of youth, males, the Naschbarscaften(neighborhood) and collectives of different enterprises, the pool is widened with another 50m.

Email
This email address is being protected from spambots. You need JavaScript enabled to view it. 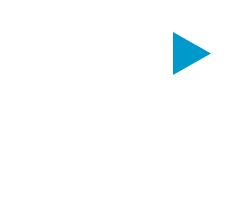 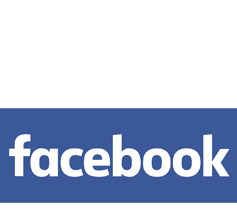 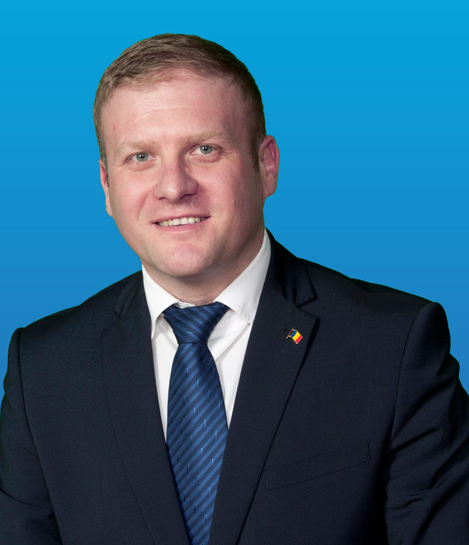